Workplace Stereotypes That Should Retire 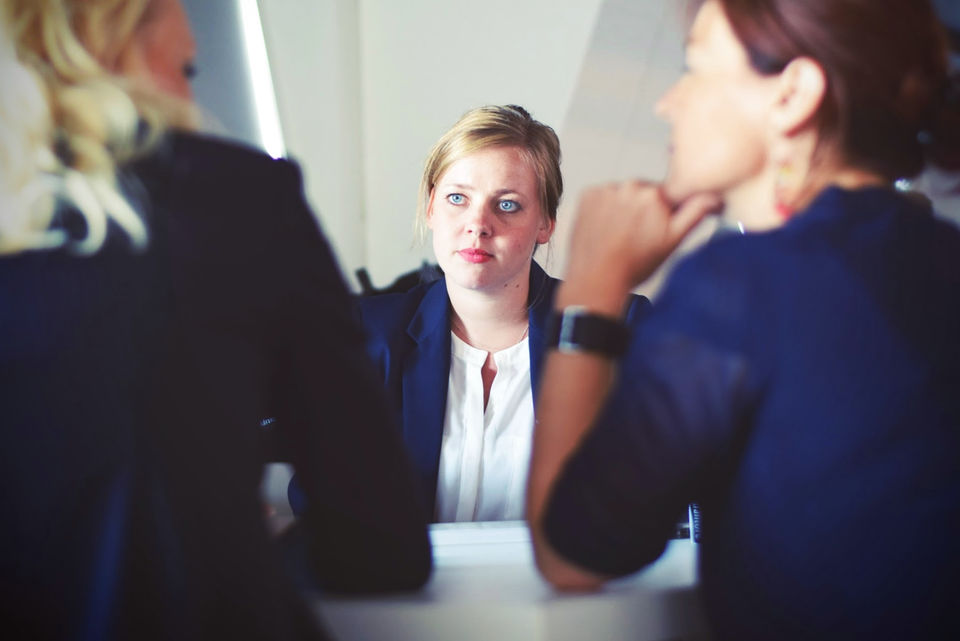 While it seems like times are changing, and women have long since broken away from stereotypical roles and claimed a seat at the table as the heads of multimillion dollar companies, entrepreneurs and nonprofit organizations that change the world, there are still issues presently within our country that prevent women from breaking away from stereotypes once and for all. Elevate My Brand is a female owned AND ran agency. We take female empowerment and female stereotypes very seriously. One area that hasn’t seemed to change is the workforce.

Categorizing men and women has unfair and sometimes serious implications and long lasting affects in our workplaces’, personal lives, and on future generations. The solution is to not politicize and polarize opportunity and power via gender, but to neutralize the playing field and advocate for equality and for what is right because we all have a hand in reshaping the future.