Women’s History Being Made Everyday 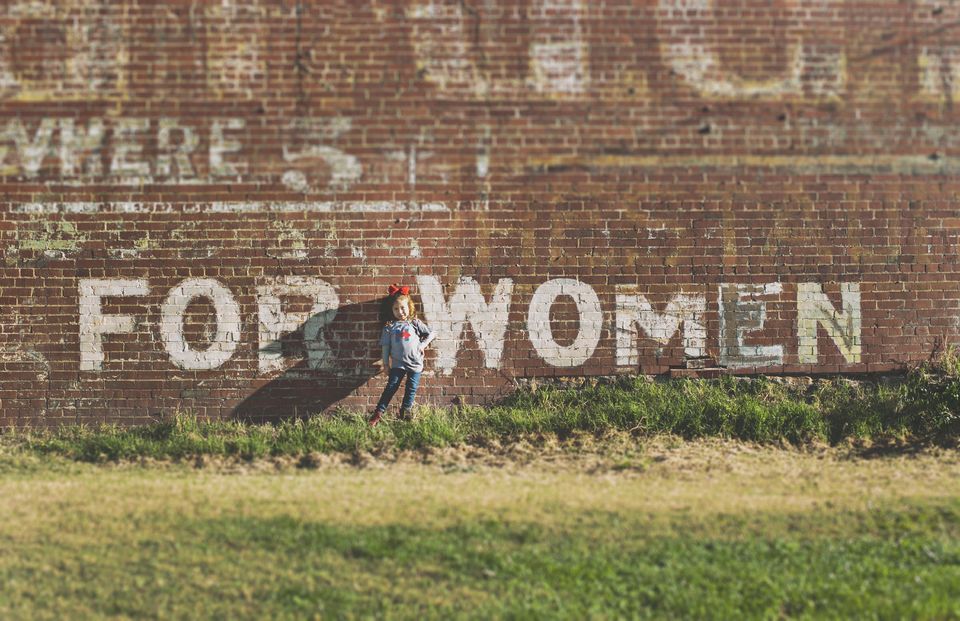 As Women’s History Month nears its end, it's refreshing to know, amid the tense topics surrounding women's rights, that so many of people from different ethnic, educational, financial and overall socioeconomic backgrounds have banded together to have one resounding voice. From the national Women’s March movement to protest reproductive rights, violence against women and pay equality (just to name a few); to the #MeToo movement that supports the survivors of sexual harassment and violence by shining a blinding light on a historically taboo subject that has been kept quiet for too long.

This month we celebrate fearless women of the past, such as Amelia Earhart, the first woman to fly alone across the Atlantic Ocean and Shirley Chisholm, the first African American congresswoman who later ran for the Democratic Party’s presidential nomination. We celebrate the unwavering women of the present, such as Mary Barra, CEO of General Motors, the first woman to lead a major global automaker and film director Kathryn Bigelow, the first woman to ever win an Oscar for best director. We salute and lift up the young women of the future like Emma Gonzalez, a survivor of the mass school shooting in Parkland, Florida whose outspokenness and passion will ultimately shape the way this nation handles gun control.

The strength, intelligence and power of women is infinite. We live in a time where the Iyrics, “I am woman, hear me roar,” resonates so heavily that it’s palpable. We are breaking down barriers in our respective fields and influencing millions; waking up at the crack of dawn to make sure our kids and households are feed and running smoothly. We are entrepreneurs and professionals who mentor and lead teams to success. We are complex, determined, bad asses that deserve constant celebration! So as we wrap up this month, let’s not forget that every day, no matter how big or small, our actions and decisions are shaping the future.

Brought to you by our office mom, Jennifer.

Need to Elevate Your Brand? Contact us to work with a group of phenomenal marketing mavens!