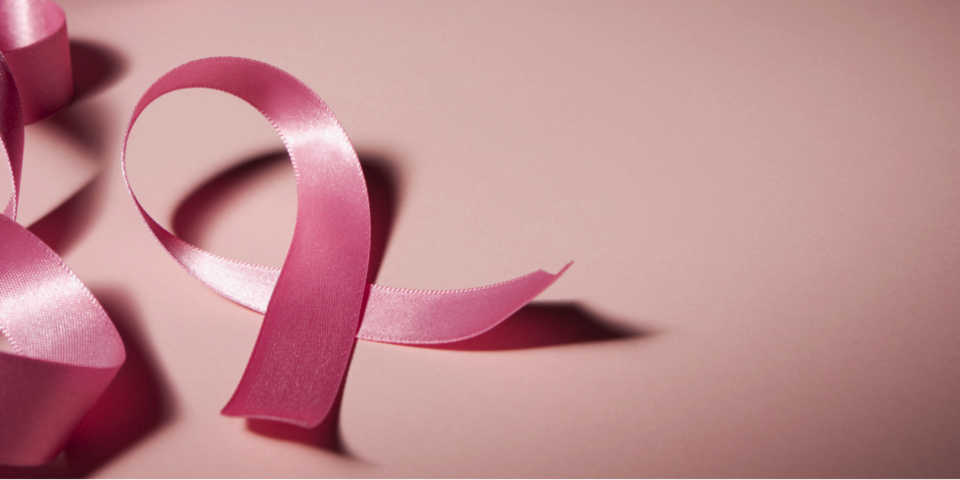 As a woman owned business, Elevate My Brand is committed to respecting women who own their own businesses across the globe. Living in a world where men dominate the business sector, it is important to recognize the achievements that women have made major strides in obtaining successful positions.

It's October, and you know what that means: think pink! As part of Breast Cancer Awareness month, we would love to commend the brave women who are currently suffering at the hands of this terrible disease and the survivors. There are tons of successful women in the world who are proponents for survival and success and it’s time to take a minute to celebrate them.

To highlight some of these women who have pioneered their success while maintaining their status as breast cancer survivors (however not letting their cancer or survival define who they are), here are some awesome women we show our utmost care and respect for.

As we all know, breast cancer is global issue that we can fight together. We are so fortunate to see so many strong survivors and pioneers highlighted but want to give an equal message of love to those who fight in silence or feel like they are on their own. There are other women out there who have suffered or are presently suffering from this terrible disease yet continue to be inspirational to the people around them. We stand in solidarity with the awesome women who have been able to achieve a lifetime of success and never let cancer define their lives.

Cheers to the women of the world!