Marijuana Marketing: The Struggle for Selling Your Weed 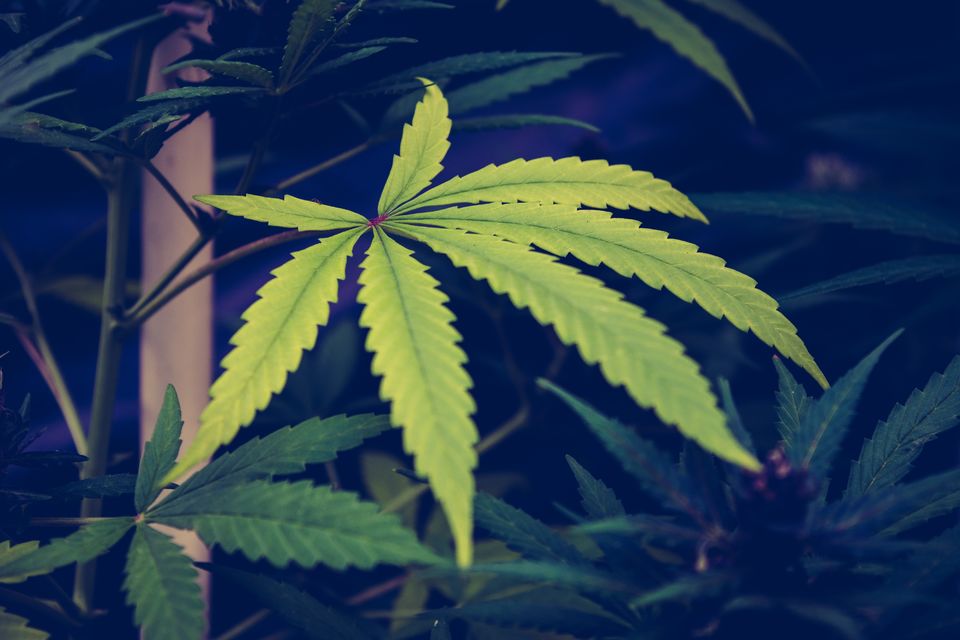 We're here to help you elevate your marketing - that includes marijuana marketing. Whether you call it ganja, reefer, marijuana, weed, or cannabis (if you want to get technical) there are some major advertising rules to follow. Did you know different states have different rules for advertising marijuana? If you don’t know, now you know. If you have been living under a rock, the battle for legalization continues and varies state by state. Not all states agree on the status of cannabis use, medicinal or recreational, resulting in different rules about advertising. Leafly had made a very simple to follow guide of the laws for marketing cannabis, state by state. Thanks Leafly!

Given that cannabis isn’t fully legal yet, we might see some of these laws change in the 5 states that voted to legalize marijuana. Until then, in the state of California, we have to make sure that do not create an advertisement that is placed in a public space, near children or substance abuse center, and cannot advertise to anyone under the age of 21. A more detailed list of these laws are stated in the previously mentioned Leafly article, but this is a great jumping off place. What does this all mean?

One of the greatest issues these laws pose on marketers and advertisers in the marijuana industry is that there must be extreme measures taken to ensure no rules are broken within advertising campaigns. Just like any other industry, the marijuana industry relies heavily on revenue from advertisements. With weed not even fully legal in CA, let alone the federal level, the task to bring in revenue via advertising becomes a greater challenge. Although not impossible, these restrictions place serious limitations on the amount of money to be made.

What we would like to see for the future, is a far more normalized view of pot smoking as well as less restricted advertising laws, similar to liquor advertising laws. Because alcohol is so widely accepted and consumed, advertising laws are less severe. We hope marijuana has the same effect.

Have any marketing questions or need help having your brand elevated? Contact us here.