8 TV Shows That Get Me Through the COVID-19 Lockdown 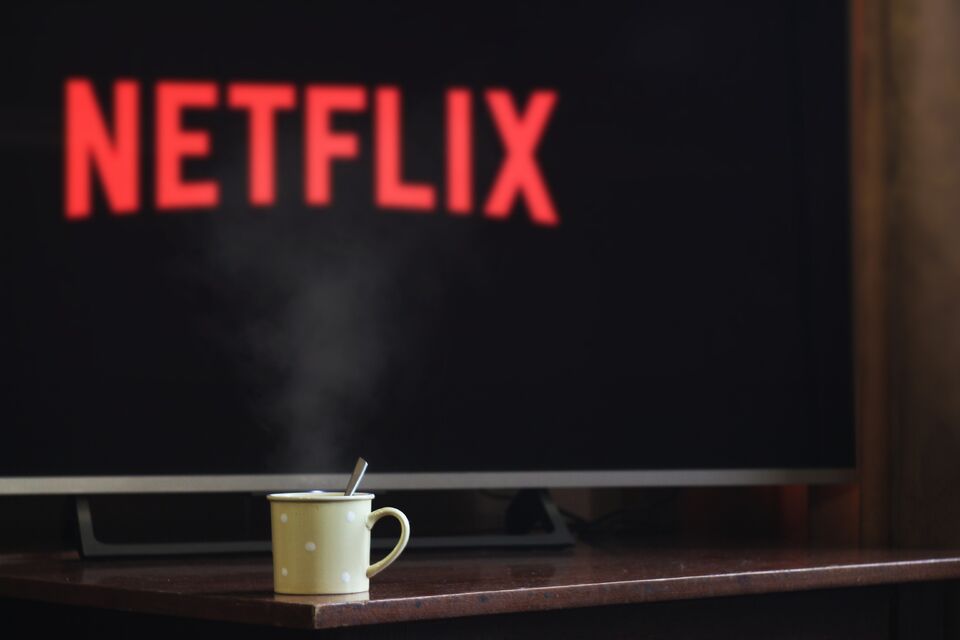 TV has been one of my saviors during the COVID-19 lockdown. After being stuck at home for more than two months, it’s nice to vicariously live through the lives of those on TV. If I’m being honest, I would have to say that some of my favorite TV shows to watch during this COVID-19 lockdown have been House Hunters and House Hunters International. My husband and I love seeing how people live around the world and sometimes fantasize about what it would be like to pack up our home and move halfway around the world.

Although these are my favorite shows, there are so many other amazing shows out right now that should be on your radar. I opened up the conversation to family and friends to get their input on some of the top TV shows to check out. Below is a breakdown of each show and the network you can find them on.

Released in 2017, this binge-worthy show is on its third season. It’s set in the Missouri Ozarks and stars Jason Bateman and Laura Linney. The storyline revolves around a financial advisor who forces his family to move to the Ozarks to appease a drug dealer by laundering an obscene amount of money. If you love a good drug drama, this show could be just what you are looking for.

This documentary came out in 2020 and has been the talk of the town. If you haven’t heard of it, you must be living under a rock and missing out on a train wreck you can’t avert your eyes from. This show sucks you in like no other. Tiger King takes place in the seedy underworld of exotic cat breeders and tells the dramatic tale of Joe Exotic, an eccentric zoo owner who spirals out of control in a real-life murder-for-hire story.

This show, released in 2020, is about a Hasidic Jewish woman who lives in the Williamsburg neighborhood in Brooklyn, NY, and runs off to Berlin to escape her arranged marriage. She finds her place amongst a group of musicians, and pretty soon afterward, her past comes back to haunt her, literally. The only thing that makes the story wilder is that it’s based on Deborah Feldman’s autobiography, so it’s a true story.

On My Block (Netflix)

This one is close to my heart, as I am friends with one of the creators of this incredible show. On My Block was released in 2018 and is going into its third season this year. It centers around a rough inner-city Los Angeles neighborhood and highlights four very funny, very smart teens who find their friendship tested as they begin their journey through high school.

This off-the-wall star-studded sitcom follows a wealthy couple who suddenly finds themselves broke. They’re forced to leave their home and move into a small town that they purchased years back as a joke. As the show’s name implies, the family is up “Schitt’s Creek.” Now they have to come together as a family in the face of poverty in order to survive. This show is perfect for when you feel like watching a light and funny comedy.

Another show that released in early 2020, Hunters is inspired by true events. In 1977, when a group of diverse Nazi hunters discover that hundreds of escaped Nazis are living right here in America, they all come together to get revenge and fight for justice. Usually, I’m only into the “unicorns and rainbows” shows, as the Elevate My Brand team likes to call them, but Hunters tells a good story, despite being dark.

This story has been around since 1995 when the original book, written by Nick Hornby, was released. It was adapted into a movie starring John Cusack before it became a hit TV show starring the lovely Zoe Kravitz. High Fidelity follows a huge music fan who works at a record store and is obsessed with pop culture and “Top 5” lists. If you’ve read the book, watched the movie (or both), then you will really enjoy this show as well. It’s a modernized version of a classic.

The Baker and the Beauty (ABC)

She’s an international superstar and model just out of a high-profile Hollywood relationship. He works in his family’s bakery doing whatever his Cuban parents ask of him. On one wild night out, they have a chance encounter and fall for each other instantly. Now they have to decide if it’s worth turning their lives around and inevitably facing a culture clash between their two families.

When you are stuck indoors with nowhere to go, variety comes in handy, so check out one or all of the shows to find something that entertains you through this global pandemic!