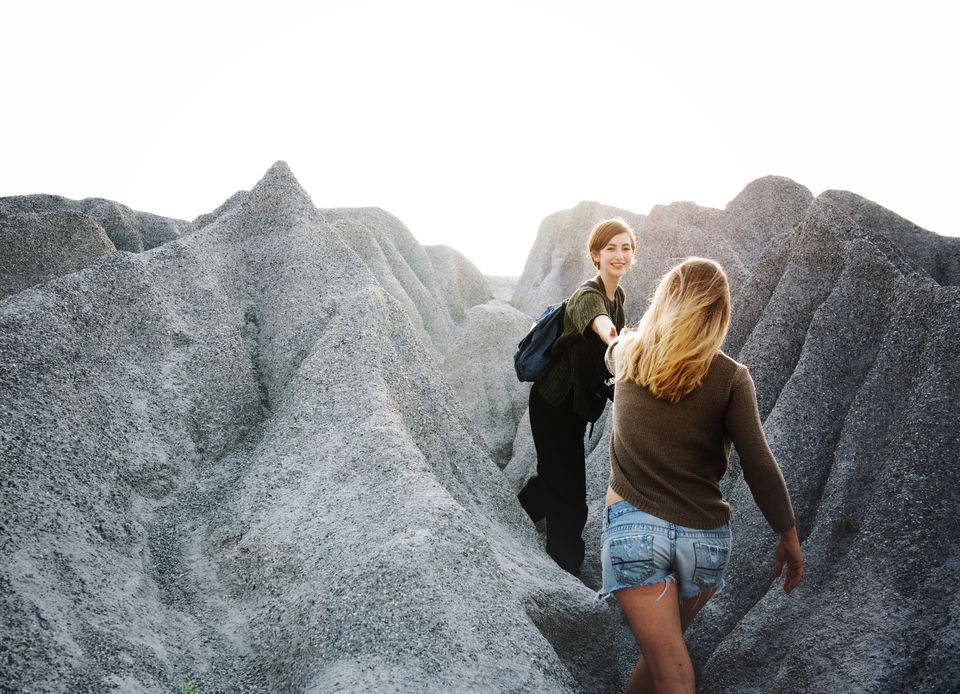 Objects are tangible, yes. Females… not so much. For decades, women have faced controversial advertising campaigns; aligning women as sexual objects. Influencers of all ages have utilized “sex appeal” in global initiatives across the globe. Are you catching onto the issue here? A women’s intellect, worth, and drive is intangible, yet their physical appearance is just as much of a tangible item as a car, house, or shoe. As women, we are human beings, far from the messages that advertising campaigns have conveyed of us to make the big bucks.

We can’t forget Rosie the Riveter, can we? Or that Nike’s 1995 “If You Let Me Play” campaign was the first marketing campaign to celebrate women in sports. What we also can’t forget is that Kate Moss was objectified at only 18 in a Calvin Klein campaign. We especially can’t neglect the 2012 Super Bowl advertisement, “Give and Receive” Teleflora campaign, where the takeaway was that giving items meant instant sexual stimulation. Sounds quite demoralizing, don’t you think?

What’s the point? The point is that we have made leaps and bounds from where we first began, but we have many years of progression ahead of us. We have fought for our grandmothers, our mothers, ourselves and those entering the world as women. Dove’s “The Campaign for Real Beauty” sparked power, self- love, and self-value; shifting away from false reality of perfection and the physical truth. This right here is change. This right here is progression.

We are women. We are powerful. One person can create a sound, but a community of people can create a statement. Come on girls, silence no more. I won’t let it happen. Yes, I am one person, and you are also one body, but together we are advocates. Silence wasn’t the answer when women fought for their voting rights in 1920, and silence will not be the case when we become the top thought leaders in science, math, law, and more moving forward.

What does it mean to be progressive as women? Tangible or intangible, we are people who can change the world. It’s time to raise our daughters as leaders, as individuals who will exceed at the top of their class. As I get older and experience the next generation of females in the workforce, I hope that they don’t just believe in themselves, but believe in us. Us as women.

One day we will not be a “female” CEO, a “female” doctor, a “female” director or any other label, we will just be. We will be a CEO among other CEOs; men or women.  The only tangible item I want to see from us are Noble Peace prizes, accolades and life altering research. Now, that’s the progressive movement I will continue to be a part of.

Brought to you by your favorite puns-master, Molly.